Simply put, this box contains three of the most sought after whiskies, of any style, anywhere in the world. Pappy van Winkle is named after a legend of the Bourbon industry, with the spirit made to the same recipes he created in the early 20th century. These are some of the rarest, oldest Bourbons in the world.

Rather than letting the bottles sit on some collector’s shelf, Whisky Loot is giving you a truly once in a lifetime opportunity to taste, compare and enjoy Pappy van Winkle’s esteemed line of Bourbons.

ideal to get started 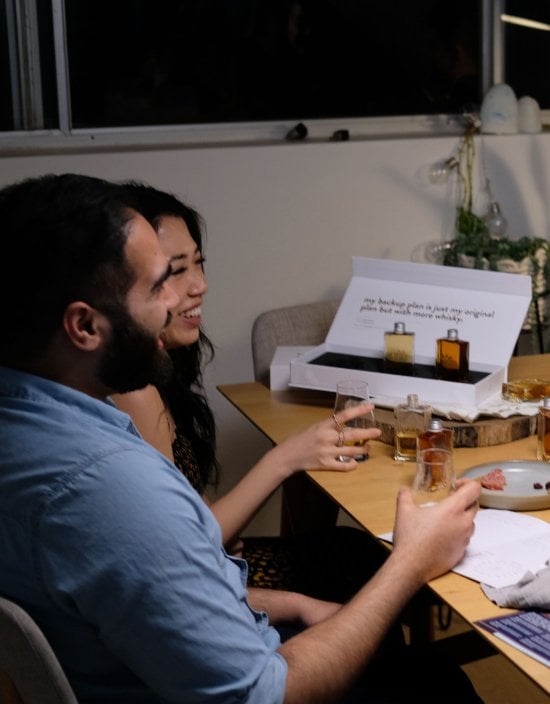 Create a warm and inviting atmosphere for your whisky or gin tasting experience by setting the scene. Whether it's a quiet night in or a small gathering with friends, setting the scene for your whisky or gin tasting is just as important as the spirits themselves. Light a fire, dim the lights, and make sure you have comfortable seating for everyone, and a Glencairn glass for nosing. 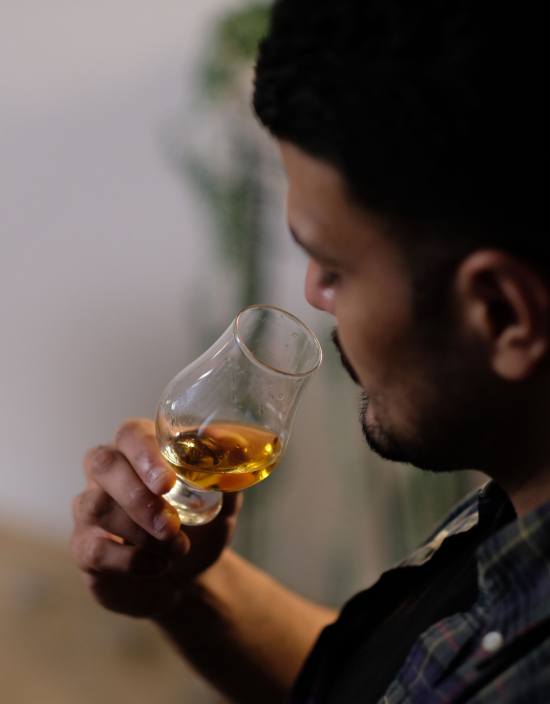 One of the most important aspects of spirit tasting is nosing, or smelling, the glass before taking a sip. This allows you to fully appreciate the complex aromas and flavours of the spirits. Take a small sniff of the glass, taking note of any distinct scents and writing them down in your journal. 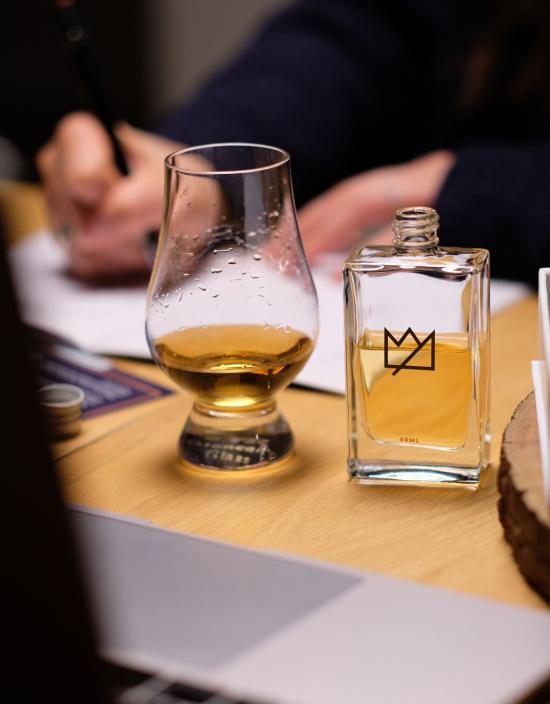 Compare and contrast the different flavours and aromas of each spirit by tasting and comparing them side-by-side. Take small sips of each spirit, noting any differences in flavour, aroma, and finish. Write down your tasting notes in your journal. If you're tasting gin, try to find garnishes or tonics that perfectly match the flavour. 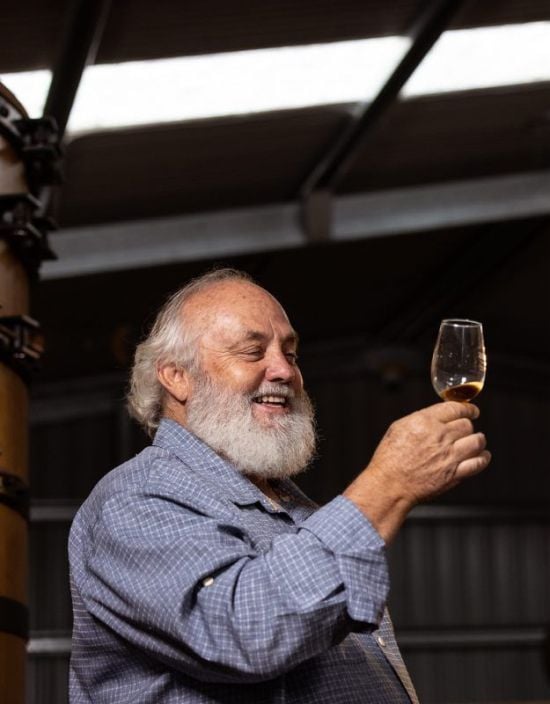 Take your time and fully enjoy the experience of tasting the spirits. Tasting spirits is not just about the liquid in the glass, it's also about the experience. Take your time, savour each sip and fully enjoy the flavours and aromas. Keep a journal to write your tasting notes, so you don't forget. Whether you're discovering a new spirit or revisiting an old favourite, make sure to take the time to appreciate the moment.

Perfect for a gift

Give the gift that keeps on giving, with an educational journey through the world of premium whisky. Give a gift today.

All whiskey samples are excellent

Loading...
Was this helpful?
I
Ian Reviewed by Ian
Verified Reviewer
Reviewing
24 Days of Whisky
I recommend this product
Rated 4 out of 5

Great Xmas present to myself

I’ve wanted to try one of these for years, so glad I did as I had not tried any of the 24 brands in the pack, some I loved, some I didn’t but that’s the whole idea of trying something new - will 100% be buying another one for next year.

I got this for my husband for his birthday. He enjoyed exploring the whiskies and especially looking at the tasting notes/diagram provided. It was such a hit I got him a 3 month subscription tasting pack for Christmas. Thanks!

Loading...
Was this helpful?
JW
Jo W. Reviewed by Jo W.
Verified Buyer
Reviewing
24 Days of Whisky
I recommend this product
Rated 5 out of 5

A wonderful gift, a great mix of whiskey beautifully presented and the packaging is stunning. We have really enjoyed trying different whiskey and learning a bit more.